The Last Taboo: A Visit to CAHID

Although death and dying are celebrated in some cultures, people living in Britain tend to shy away from it. Despite the fact that this is something that will happen at some point, the subject is rarely discussed. However, there is an exception to this, and that is crime writers. Perhaps they don’t speak about death, but they certainly embrace it in their fiction. In fact, looking at my own crime books, there is only one which doesn’t have dead or death in the title, and that is the first book of the Dundee Crime Series named Night Watcher. Book two is Dead Wood, and book three is Missing Believed Dead. Even my new series features this taboo word, and we meet my new investigator, Kirsty Campbell, in The Death Game.

So, when an invitation to be a friend’s plus one, on a visit to Dundee University’s new mortuary appeared in my email inbox, I jumped at the chance. I was positively drooling at the opportunity to inspect this state of the art facility. 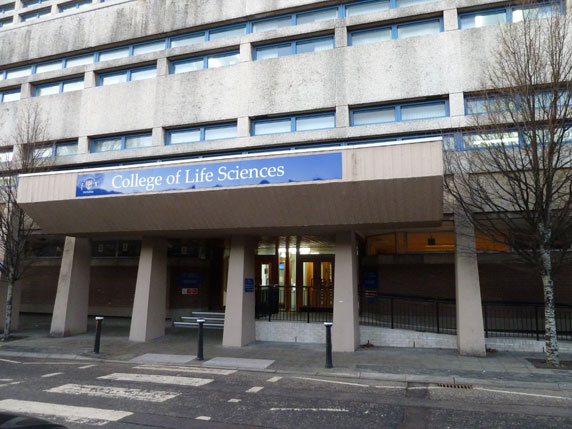