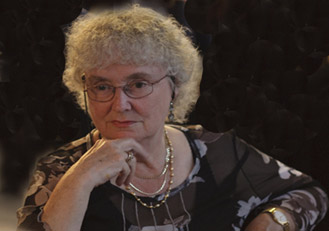 Dundee and crime is the mix I use to create stories about the dark side of life. There are no angels in my novels which illustrate the lives of drug users, pushers, gangsters, stalkers, and the people who live in their midst. The police characters are no different, they have their own demons to deal with. In a depiction of modern-day Dundee, it is difficult to differentiate between the good guys and the bad guys.

My latest venture is the first book in a new Suffragette Series which starts off in Dundee in 1908. This first book, Dangerous Destiny, features a much younger Kirsty Campbell and her friend and co-investigator Ethel Stewart. The series will continue with Kirsty and Ethel moving to other towns and cities in Scotland.

I do hope you will take the time to have a look at my books.